The Ninety Six National Historic Site is an area of unique historical significance. The unusual name was given by early traders in the 1700's because they mistakenly believed it was the estimated number of miles to the Cherokee village of Keowee in the upper South Carolina foothills.

By the mid-1700's, European colonists found it a favorable place to settle. During Ninety Six's early days, troubles with local Indians increased. In 1760, Cherokees twice attacked Fort Ninety Six, built for the settlers' protection. By the early 1700's, Ninety Six village reached its peak with a growing population, 12 houses and a newly constructed courthouse and jail.

Ninety Six also figured prominently in the Southern Campaign of the American Revolution. The first land battle south of New England was fought here in 1775 and in 1780, the British fortified the strategically important frontier town. From May 22 - June 18, 1781; Major General Nathanael Greene with 1,000 patriot troops staged the longest (yet unsuccessful) siege of the Revolutionary War against 550 loyalists who were defending Ninety Six. The park site covers 989.14 acres.
FACILITIES AND ACTIVITIES OVERVIEW
Day-UseFishingyes
Hiking Trailyes
Picnickingyes
Location
Ninety Six National Historic Site is located near Greenwood, Saluda
Nearby Parks 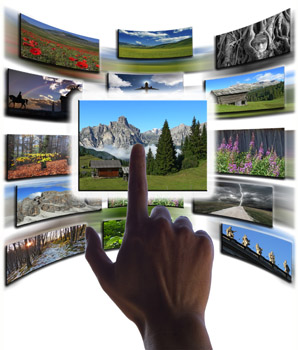 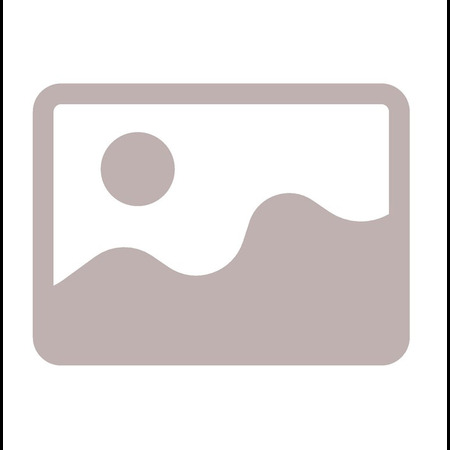 Car - From Interstate I-26 -- At the Newberry exit, take Highway 34 to the town of Ninety Six, South Carolina. Turn left at the second traffic light by the town's new fountain; following signs to the park.

From Interstate I-20 -- Take US Highway 25 north until you see park signs.

From Interstate I-85 -- Take SC Highway 178 south to Highway 248 to the town of Ninety Six, South Carolina.

Public Transportation - None available.
Nearby Parks